What to see at the NEC 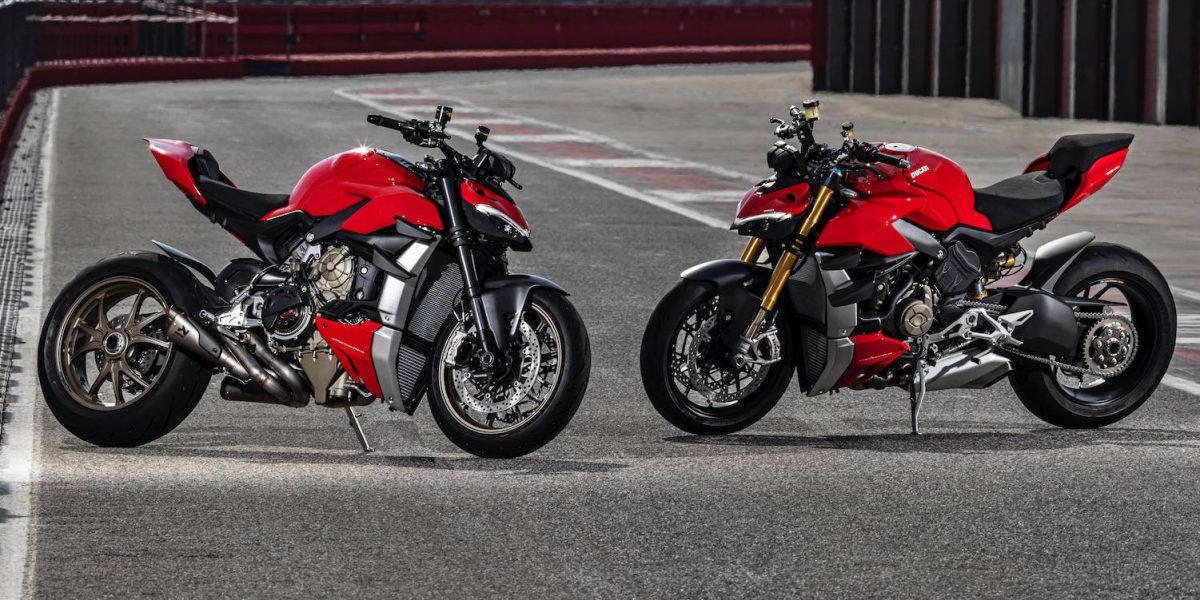 What to see at the NEC

The NEC doors have been thrown open as Motorcycle Live kick starts into life.

For many the show is the key platform to unveil their very latest wares, the very freshest of their metal.

So what’s going to be grabbing most eyeballs? 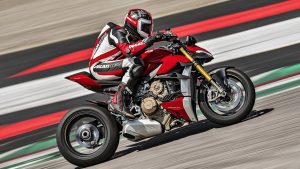 It’s difficult to deny that Ducati’s Streetfighter V4 is going to catch a huge slice of the window shopping market.

It is, as they say, quite a thing. In short its a Panigale V4, shorn of fairings and blessed with wide flat bars, to create a naked stunner. Indeed readers of Italy’s Motociclismo magazine declared it Most Beautiful Bike at Milan’s EICMA show.

The bike’s minimalist LED headlight “evokes the crazy grin” of comic strip criminal, The Joker, say Ducati. We’ll let you decide that one.

Elsewhere Honda will be displaying the newly cranked up Fireblade together with the latest iterations of its Africa Twins.

The latter includes a new Adventure Sports which with a near 25 litre tank, and rider aids like Showa Eera electronic ride adjustment, is in it for the long haul.

Honda, which never skimps on its NEC presence, will be in Hall 3, stand 3A25.

Never knowingly understated, Triumph is bringing its new for 2020 Rocket 3 to the party.

This bruiser of a cruiser has been given a new chassis which embraces the world’s largest production motorcycle engine – a 2500cc in-line triple – as a stressed member. You’ll find it and its GT sister on stand 3C20, Hall 3. 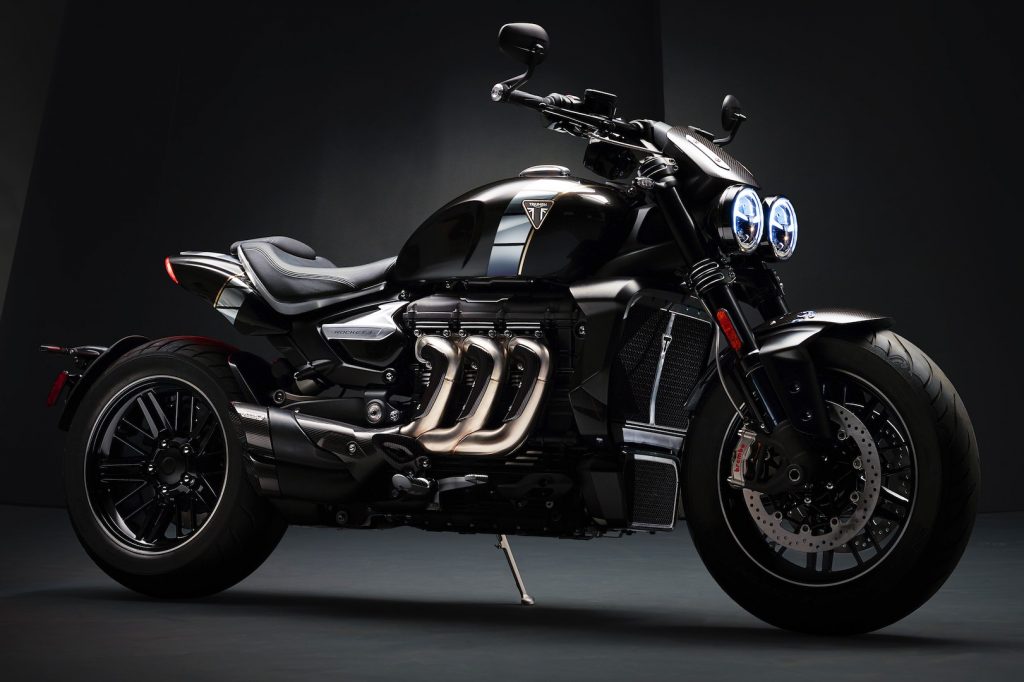 The Z900 tweaks include plenty of new electronic whistles and bells such as a quartet of rider modes, whilst the 948cc engine is newly Euro 5 compliant. 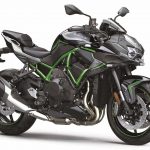 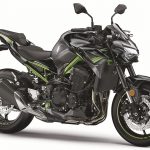 Meanwhile having pinched supercharger technology from its elder sibling the new hypernaked Z H2’s litre inline four kicks out nigh on 200 ponies at 10,000 revs.

Rather than a Ninja-inherited chassis the bike comes with its own steel trellis frame which hosts a double rather than single-sided swing arm.

Any more for any more? 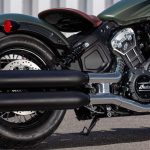 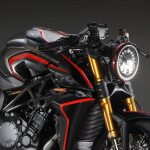 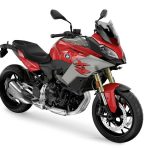 What else? Well our friends at Indian (Hall 3A, stand 3D20) will be tempting you with no fewer than four new Scouts and the Challenger.

MV Agusta has the Brutale Rush, a drag inspired version of the 1000RR. It chucks out some serious power – 208bhp – courtesy of a 998cc inline four which the manufacturers claims is the only production motorcycle engine to feature radial valves and titanium connecting rods. It looks a proper beast.

BMW (Hall 3A, stand 3G20) is debuting the all new F900XR adventure and F900R roadster, alongside the refreshed S1000XR adventure sports.

It’s revamps all round at Yamaha (Hall 2, stand 2A25) with the pick of the crop arguably the 2020 Tracer 700 which benefits from enhanced, adjustable suspension and Euro5 compliant 698 parallel twin.

To be honest, we could go on. And on. Guys, gals, it’s the UK’s biggest motorcycle show! It’s four halls of new, classic and custom bikes, topped off with celebrity appearances, Moto-Cirque‘s freestyle motocross and trials displays and a shedload of biking gear stalls.

But there is one thing we haven’t mentioned. That’d be us. Principal Insurance returns to the hallowed halls with a stand packed with magnificent metal.

We have a star turn so exclusive we can’t tell you about it until tomorrow. All we can say is ‘be prepared’ for something special! 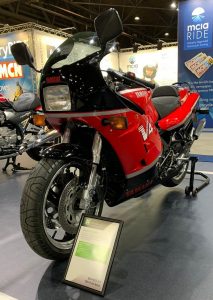 What we can give you the heads up on is a trio of tempting Yamahas, including a stunning XJR TURBO, ‘Pinky’ the XJR 1300 SP and super-cool 80s GP inspired RD500LC.

Joining them will be a concours standard Honda RVF750R RC45 which, with one owner from new, has chewed up a mere 4,300 miles.

Of course the Principal posse will also be ready to welcome you with a very special show promotion offering you £50 off any UK road motorcycle insurance, car, van or house policy.

They’ll also be happy to help with any queries you have about modern, custom, trike, moped, scooter, quad, multi-bike or classic bike insurance.