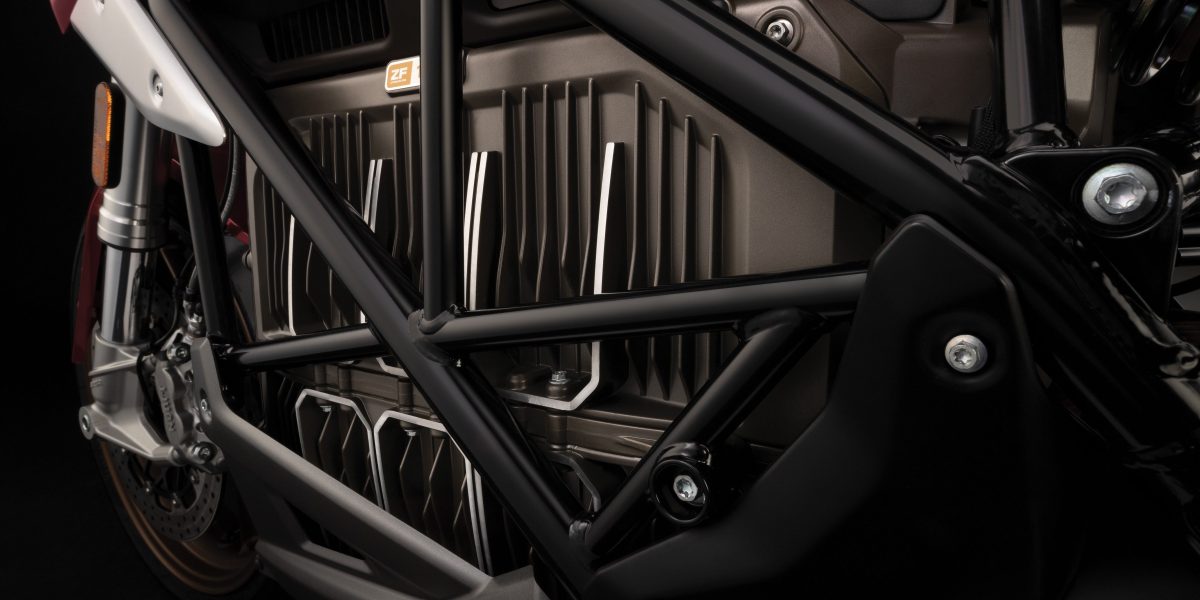 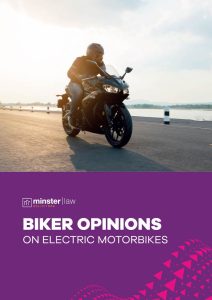 UK bikers are getting amped up for electric motorbikes according to new research conducted by Minster Law in association with Principal Insurance.

Over 850 bikers were polled for the Biker Opinions on Electric Motorcycles survey which is published today. You can download a free copy by clicking here.

This found that over 61% of motorcyclists who did not already own an electric motorbike would like to in future.

The figure was even higher for commuter riders with nearly three-quarters (74.6%) looking to embrace an electric powertrain.

Riders in their thirties were more also receptive.

Commented Shirley Woolham, CEO of Minster Law which provides specialist legal support for injured bikers: “Two thirds of our respondents were bikers in their forties or older, but interestingly the bikers open to owning an electric motorbike were between 31-40. The youngest mirror the views of their older counterparts, at least for now.”

She added that might change as manufacturers expand their ranges and electric machines become more familiar on UK roads.

“It may be that we’ll see an increase in the number of electric motorbikes among certain categories of rider, for example among commuters, who made up nearly 15% of our respondents, because of new zero emissions regulation in urban areas.”

However, the survey also found significant resistance to going electric with more than one in three of all bikers – 35.6% – say they never would make the switch.

Those resisting cited a number of reasons. 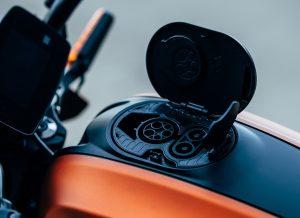 Range limitations topped the list of concerns being cited by 60% of riders.

This was coupled with frustrations about the time required for recharging and the lack of infrastructure to support electric vehicles.

More than half also saw the cost of electric motorcycles as a key obstacle, with a similar number concerned about the impact on their biking experience.

Explained one biker: “Part of the thrill is the noise of the bike, take that away and you become almost invisible to other road users making safety even more of a concern.”

However, over 17% said they would and 53% thought they might go electric if the above issues were resolved and a greater variety of models were offered.

As one respondent succinctly put it: “I might buy an electric bike in future if it made some decent noise, had a good range, was affordable and the battery was recyclable.”

The green credentials of battery-powered biking were also questioned.

Just 43% agreed  that E-bikes are good for the environment, with nearly 17% disagreeing. Some 40% were neutral on the issue.

However, whilst only 3% of survey respondents currently owned an electric bike, all were 100% satisfied with their purchase.

Biker Opinions on Electric Motorcycles was conducted against the wider background of the government’s Road to Zero targets.

These will see fossil-fuelled bikes being phased out, with all new machines required to be electric-powered from 2035 – and some from 2030. 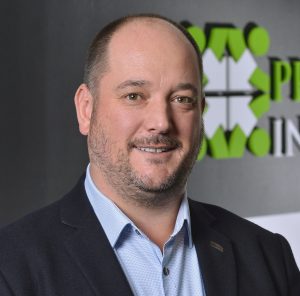 Commenting on the findings, our managing director, Dave Bowcock (pictured left), said: “The environmental and legislative landscape inevitably means electric motorcycles will become the norm, especially for those riding for practical purposes.

“But resistance from leisure riders, those who ride for the noisy, visceral thrill, will be understandably strong.

“Motorcycling as a whole contributes just 0.4% of UK transport greenhouse gas emissions so there’s a strong argument for exemptions that allow motorcyclists to pursue their passion.”

As we have previously written, Principal Insurance is backing the Motorcycle Industry Association (MCIA) in its call for petrol-powered, higher-capacity leisure motorcycles to be excluded from a 2030 Net Zero deadline.