Penny Wardale joins the Board 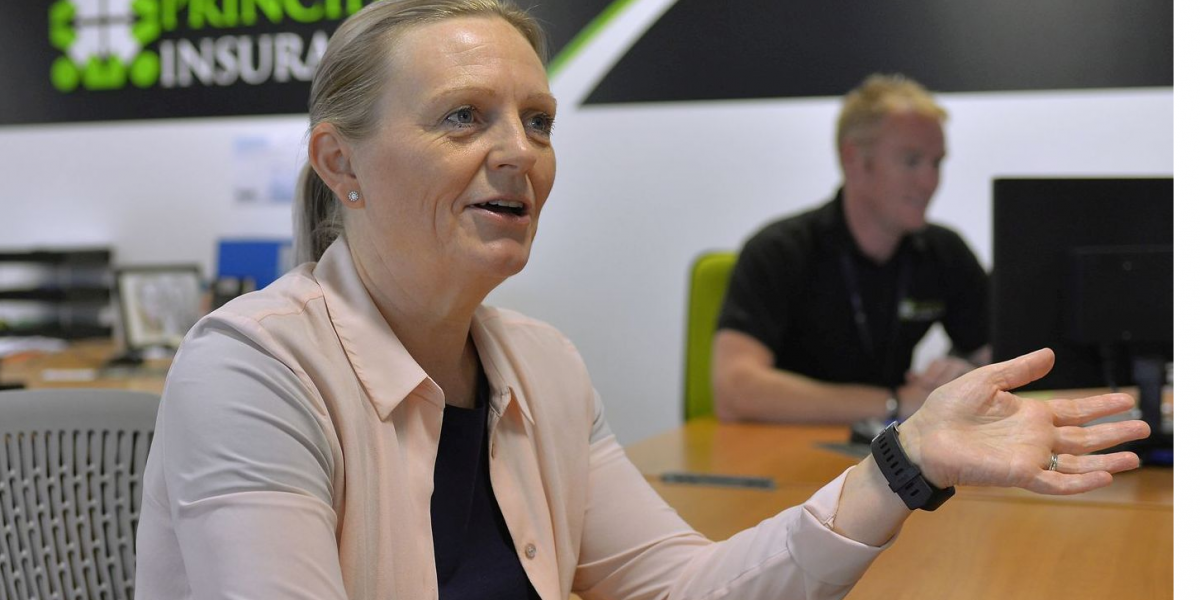 Penny Wardale joins the Board

Penny has joined Principal from Autonet where she spent nearly five years as HR Director.

She brings over 30 years’ insurance sector HR experience to the Principal group.

Her career began in 1986 at Commercial Union Assurance whom she joined as a graduate trainee. There she earned successive promotions to become a learning and development consultant.

She was recruited by Independent Insurance in 1999 as the insurer’s training and development manager before moving to intermediary Carole Nash where she spent nearly a decade as head of HR.

Her arrival at Principal is part of a wider strategy to further strengthen our management team. we have reinvested heavily in staffing, systems and technology this year in order to effectively manage ongoing growth as the business matures.

In the past 12 months we have created over 80 jobs and now employ some 110 staff across our Manchester, Lancaster and Dublin operations.

Gross written premium – which doubled to breach £10m in the group’s last financial year (ended 31.10.16) – is forecast to hit £15m in 2016-17 as we continue to report strong growth across our motorcycle, specialist motor, home, van and commercial insurance portfolio.

Commenting on her appointment, Penny said: “Principal is a relatively new business led by experienced hands. With that comes recognition that you can’t simply grow for growth’s sake but, as a business matures, you need put in place the people and processes that protect its integrity.

“I’m delighted to have been invited to join and contribute to what is a highly dynamic and professional management team.”

Her arrival coincides with the introduction of our first apprenticeship scheme. The two-year, salaried programme was launched last week (Monday 4th September).

Commenting on the scheme, Penny said: “I am passionate about the important role apprenticeships can play in nurturing and developing talent for the future. With this in mind, I am looking forward to watching our first apprentices settle in and pursue what is an extensive and exceptionally well-structured learning programme.”

Principal was founded in 2011 by Dave Bowcock who worked alongside Wardale for many years at Carole Nash. Since then it has grown substantially, arranging niche insurance cover for around 40,000 policyholders across the UK and Ireland.