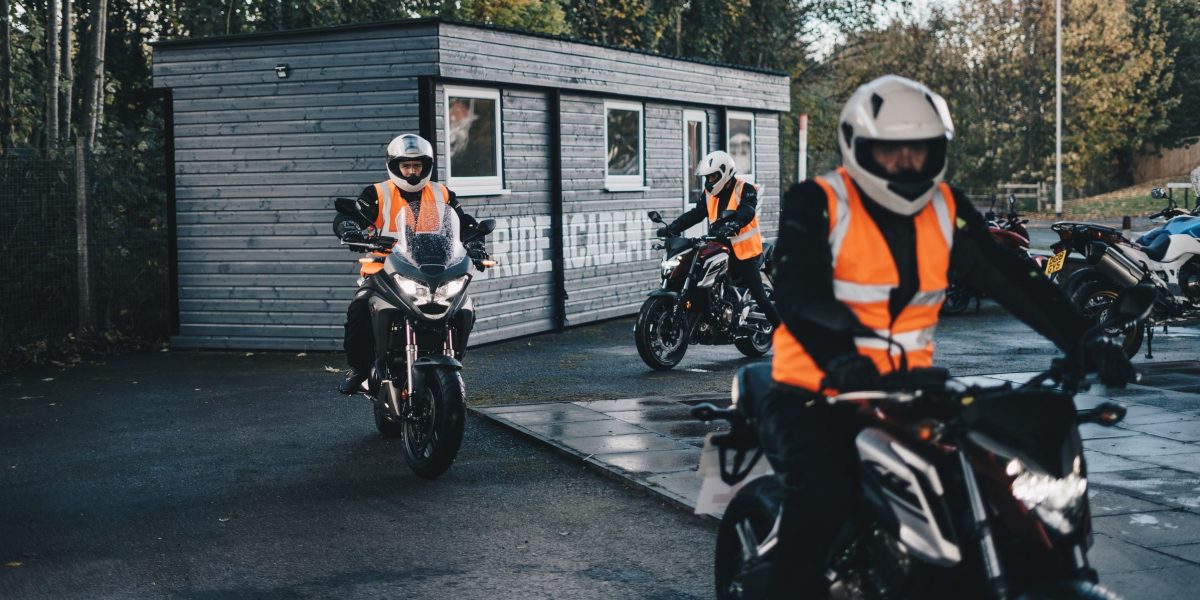 The Motorcycle Industry Association (MCIA) has announced the Government has agreed to allow motorcycle lessons and CBT training to resume ahead of the return of motorcycle testing next month.

Both motorcycle and car theory and practical tests are due to recommence on Monday 12th April. In a common sense move ministers have now agreed that bike lessons and training can begin two weeks before that date, on Monday 29th March. 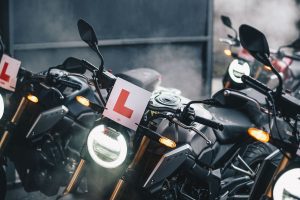 The move was welcomed by our managing director, Dave Bowcock, who commented:

“It’s important that learner riders and those training for the full bike test are given an opportunity to refresh their skills before the reintroduction of testing.

“Those whose Compulsory Basic Training certificates expired during lockdown, and who were denied extensions, will also welcome any move that accelerates their ability to return to the road.”

In a statement to its members – which include Principal Insurance – the MCIA said:

“For the sector this is great news, as government were not willing to offer a temporary extension of expiring CBT certificates and therefore will be very much appreciated by commuters, delivery riders and key workers that rely on this form of transport.”