Why isn’t the Government backing biking for #returntowork?

Why isn’t the Government backing biking for #returntowork?

We blogged yesterday about the changes the Government introduced to its Covid 19 ‘lockdown’ measures and its return to work message.

In that blog we noted how Grant Shapps, the transport secretary, had urged people to use alternatives to public transport. The alternatives he promoted were walking and cycling – which lockdown itself has promoted – and cars.

He also announced the fast-tracking of trials of e-scooters on public roads, even though a consultation on key safety issues – such as whether helmets and insurance be required – was only launched in mid-March. Still open for responses, that consultation is to examine key issues such as potential  minimum age, helmet and insurance requirements. 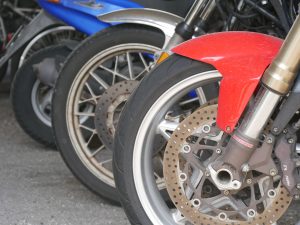 As we pointed out yesterday, biking is more environmentally-friendly and can help reduce rather than contribute to congestion and the gridlock government fears.

They take up not just less road, but parking space. This means it may be easier for riders to commute much closer to their place of work than those relying on cars or public transport.

It also makes much more sense in the context of the current public health crisis.

Biking tends to involve a single rider – particularly when we are talking about commuting – whose face and head is covered. Protective clothing is favoured. It just makes more sense than so many other modes of transport.

The Motorcycle Industry Association (MCIA) has protested. The association, which represents a broad spectrum of  biking – or Powered Two Wheelers (PTWs) – businesses noted that:

“In the current climate they (PTWs) are the perfect alternative for those who would usually use public transport, but for whom walking and cycling are not viable options.  Access to small PTWs is straightforward, with most requiring just the completion of a one-day training course, called CBT.

With so much going for them, it could be assumed that they would be heavily promoted by Government, as the country works towards easing lockdown, but unfortunately that is not the case.”

Like other businesses, motorcycle manufacturers and dealers are being hit by the current crisis. It’s an industry which employs some 50,000 people across 5,700 business and generates annual sales in excess of £7 billion. 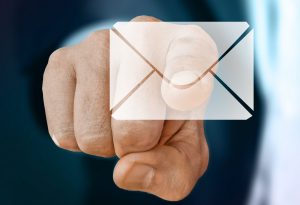 We feel that both the industry and the wider cause of motorcycling needs championing, now more than ever.

If you agree with us you might want to contact your local MP and politely ask them to lobby for Mr Shapps to back biking.

For the reasons we’ve already outlined, it makes so much sense as the nation sets out on the road back to work.

If you want to know how to contact your MP, just click here and pop in your postcode.