If your NEC memories are starting to fade, or if you didn’t manage to make it to Motorcycle Live, fear not,  for we are here for you!

Our four part guide to the NEC bike show means you can catch the best of the fresh metal from the comfort of wherever it is you happening to be clicking.

In part three we take a look at the mighty mean machines that Moto Guzzi and Norton brought to Brum, as well as a truly electric offering from Piaggio.

Moto Guzzi flew in from downtown Lake Como with three variants of its MkIII V7, the self-explanatory Carbon, Scrambler-style and the bike featured here, the Milano.

These join the existing trio of V7IIIs, the acclaimed Racer, Special and Stone models that kick-started the latest reboot of the iconic machine’s reboots which began in 2008. 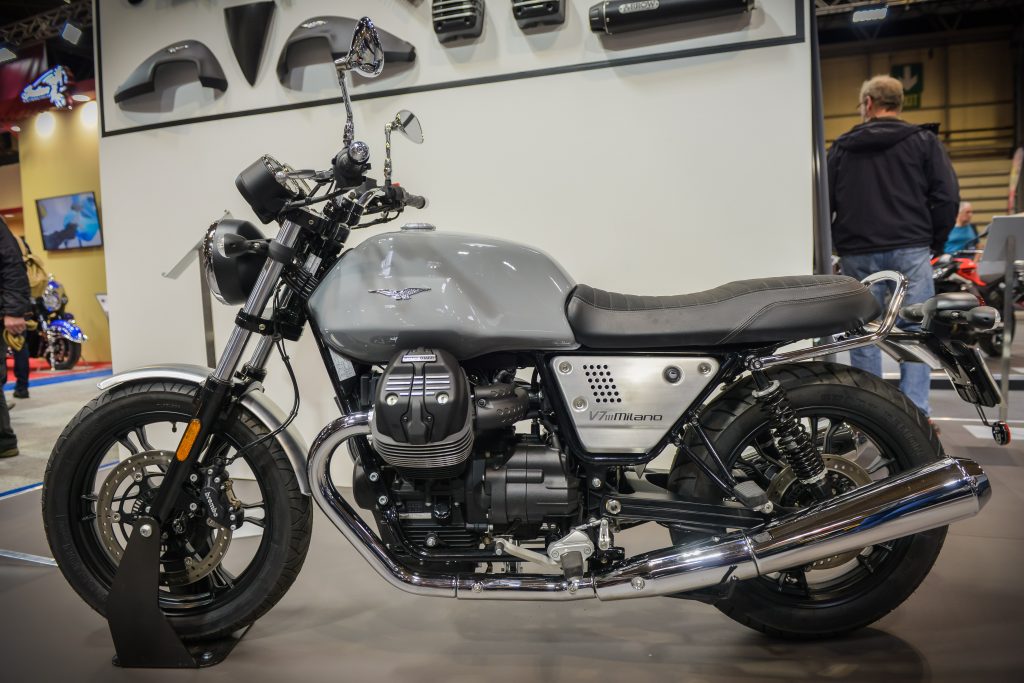 We took a shine to this one, quite literally given the chrome sparkle of the Special-echoing exhaust and pillion grab panel. These well complement that gloss-painted tank and aluminium side panels and mudguards.

Whilst a sub-£9k entry level machine, the build quality synonymous with the Italian marque is evident. It’s a solid bit of urban kit.

The circular dual tacho and speedo display is another nod to the Special, but those alloy wheel are pure Milano. 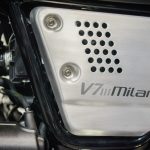 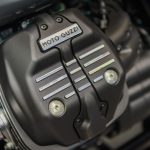 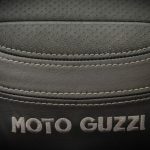 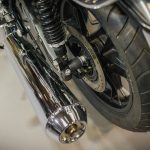 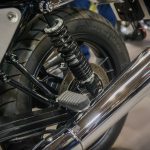 Norton is marking the 50th anniversary of the Commando with three special editions, including this stunning 961 California. 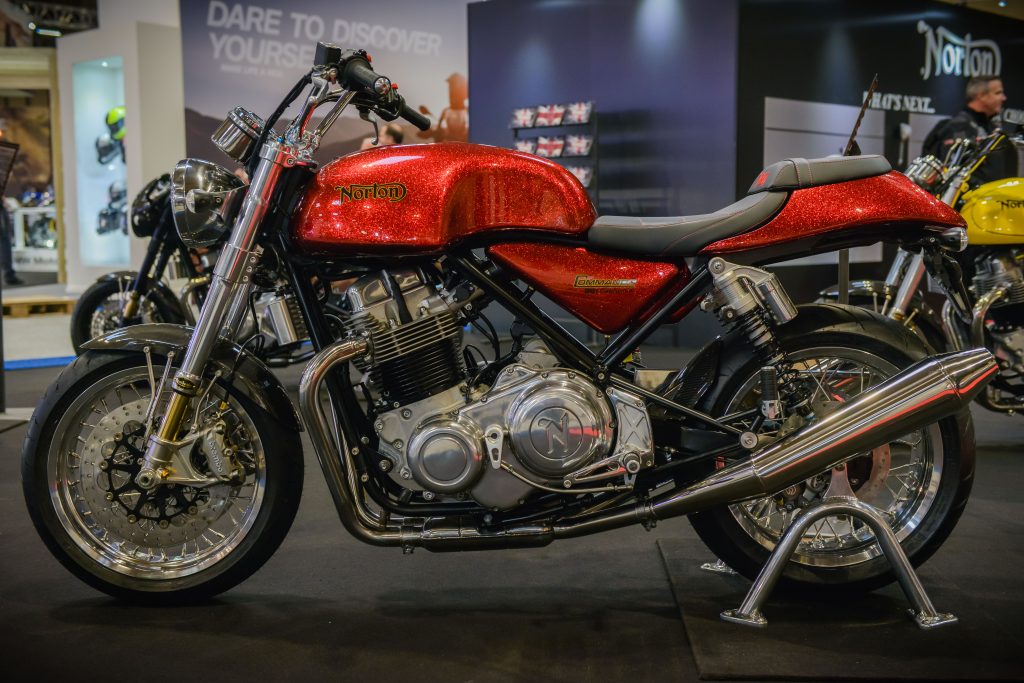 The high bar roadster – the first such Commando – is one of just fifty to be crafted down at Donington Park, although each will be sold for the price of a standard machine. That, says Norton supremo Stuart Garner, is the manufacturer’s way of saying “thank-you” for a half century of support.

It’s certainly a glorious tribute to the original 60s model which MCN readers so adored they voted it Bike of the Year for five consecutive years. 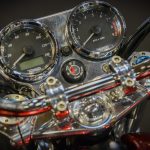 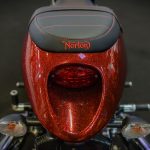 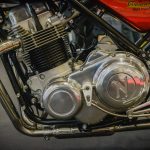 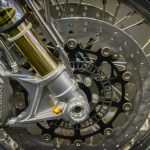 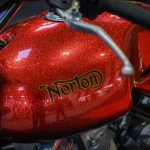 Piaggio is further tapping in to the growing electric motorcycle market with the launch of the Vespa Ellectrica. 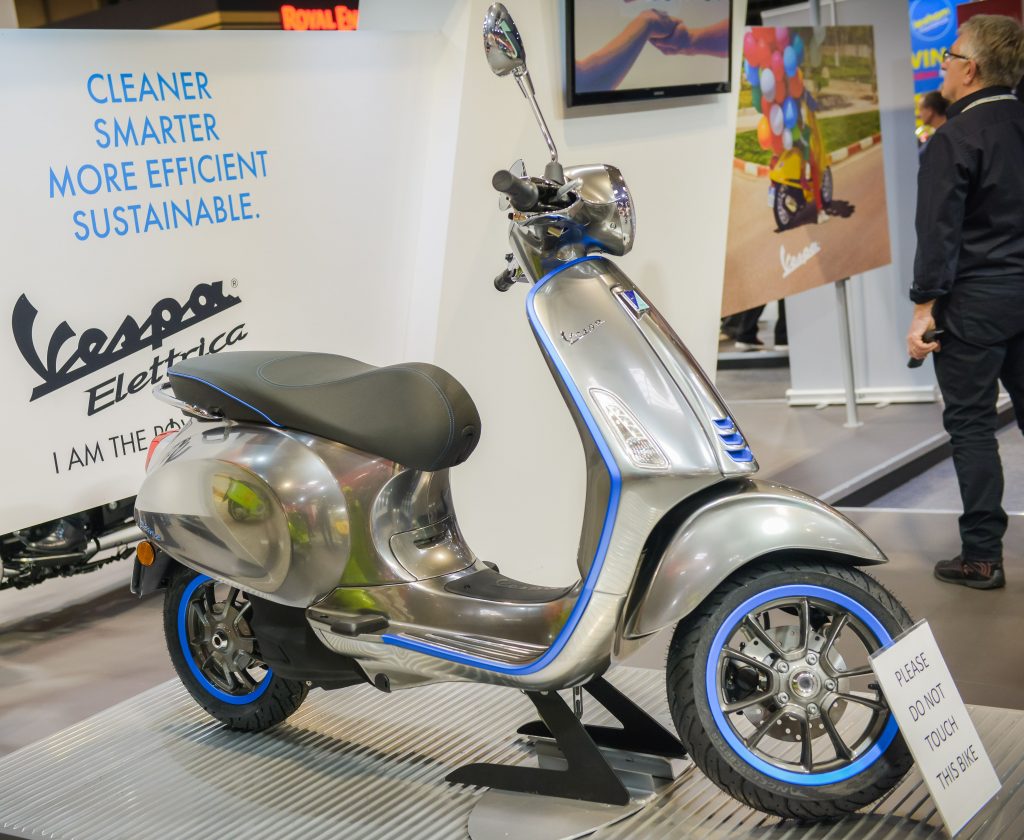 Whilst the new scooter’s stylistic cues come are naturally borne of Vespa tradition, the technology is cutting edge. The motor will deliver peak power of 4kw and 200Nm of torque, enough for Peugeot to claim it can outperform an old school 50cc petrol scooter.

On a four hour full charge its guaranteed range is in excess of 60 miles (100km), double that for the premium Ellectrica X models. OK, so that’s still well short of, say, the Primavera, but if you simply want a quiet, eco-friendly around town machine with low running costs, the Ellectrica could be just the ticket.

However, there is a coyness about how much one will set you back once this silent, stylish number hits showrooms next year. 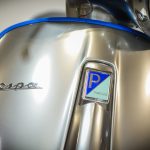 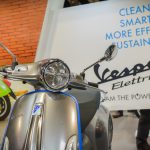 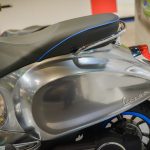 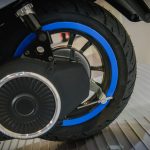 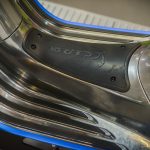 That’s its for part III but make sure you watch out for our fourth and final chapter of our Fresh Metal series. It’s going to be a fitting finale as we review what Royal Enfield, Suzuki, Triumph and Yamaha proudly brought to the NEC.