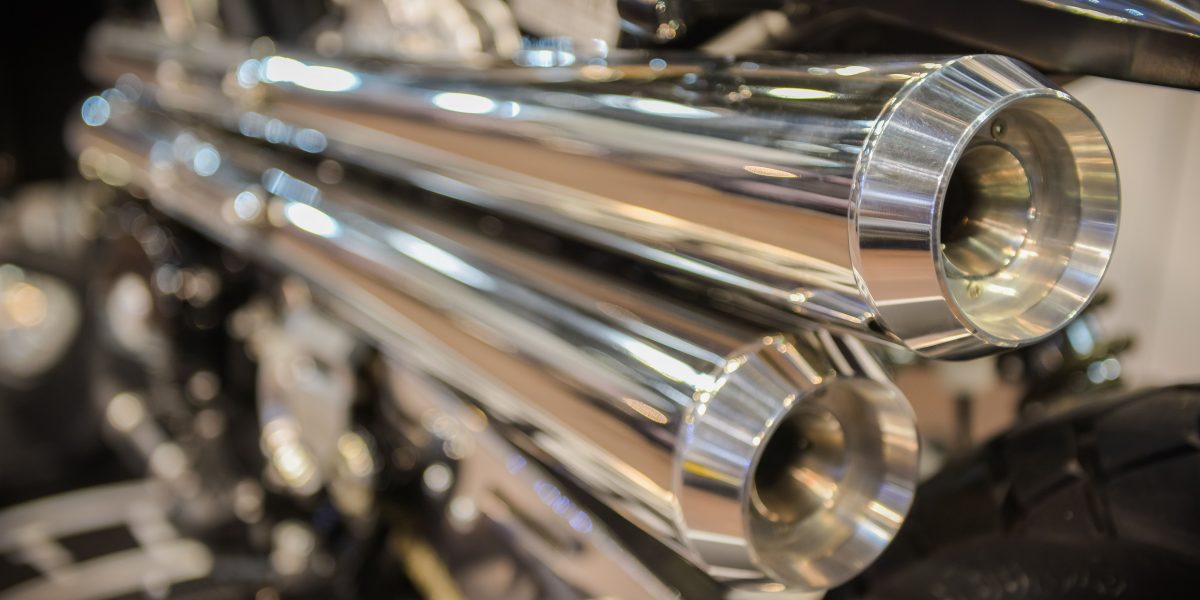 The NEC bike show is the UK’s biggest platform for motorcycle manufacturers to display their fresh metal.

This year they again seized the opportunity with both, no doubt well-gloved, hands.

Over 40 manufacturers took space at Motorcycle Live, an investment which was rewarded when again more than 100,000 bikers strode through the turnstiles.

So what was the freshest of the fresh metal? We’ve already noted how Ducati could well have laid claim to that particular title. The Panigale V4 definitely wowed.

But one of the great things about the NEC bike show, is how emotions are stirred, debate had. Everyone has their own opinion.

We’ll fall back on the old adage that variety is the spice of life. This gives us the opportunity to celebrate the array of new machines making their UK debuts in Brum, starting here with part I of Fresh Metal:  Best of NEC Bike Show 2017.

To avoid favouritism, we’ll work our way through our chosen line-up alphabetically, starting with….

The German manufacturer brought it’s all new F750GS to town. The arrival of this angular, aggressive looking machine has been well trailed, having been preceded by its 850 sister in the summer and “spy shots” then leaking in August. 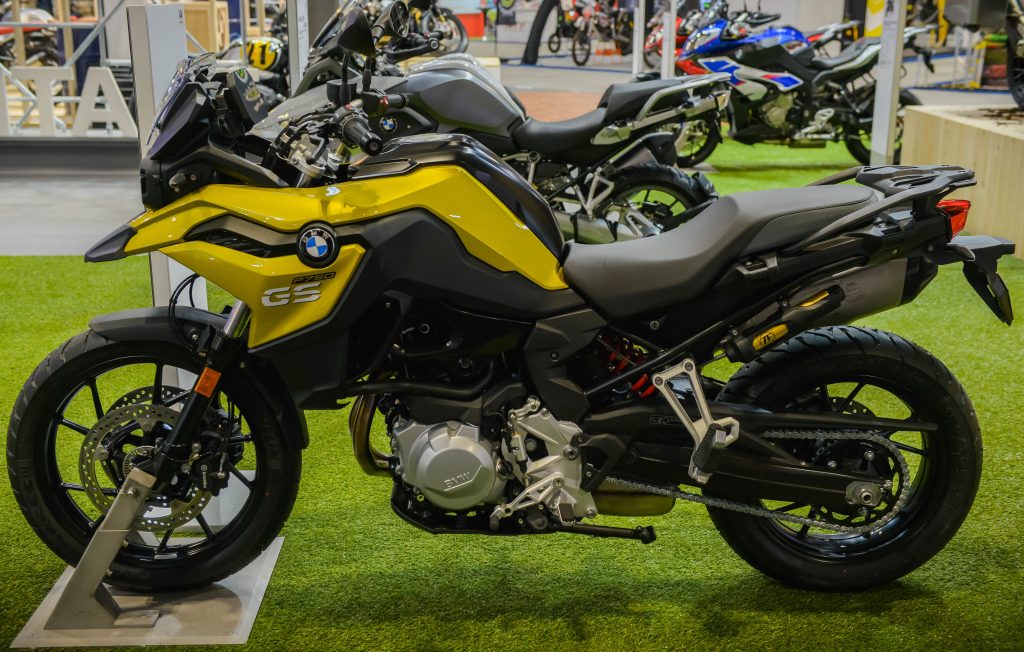 The cast aluminium frame is new and complemented by dynamic Electronic Suspension Adjustment (ESA). The latter which will automatically respond and adapt to whatever your riding on, and how you’re riding. 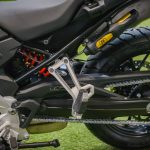 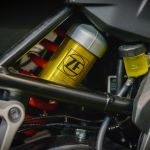 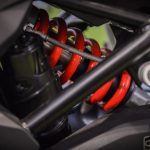 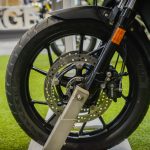 Whilst the glorious SS100 MKII remains Brough’s bread and butter, the now French marque is not averse to a little design adventure, as the Pendine Sand Racer demonstrates.

It shares the same 100 bhp engine as the SS, but, is a wilder looking beast. Check out those striking twin slashcut pipes, belligerent boat-tail saddle and fingernail cowl. We like it and we like it a lot. 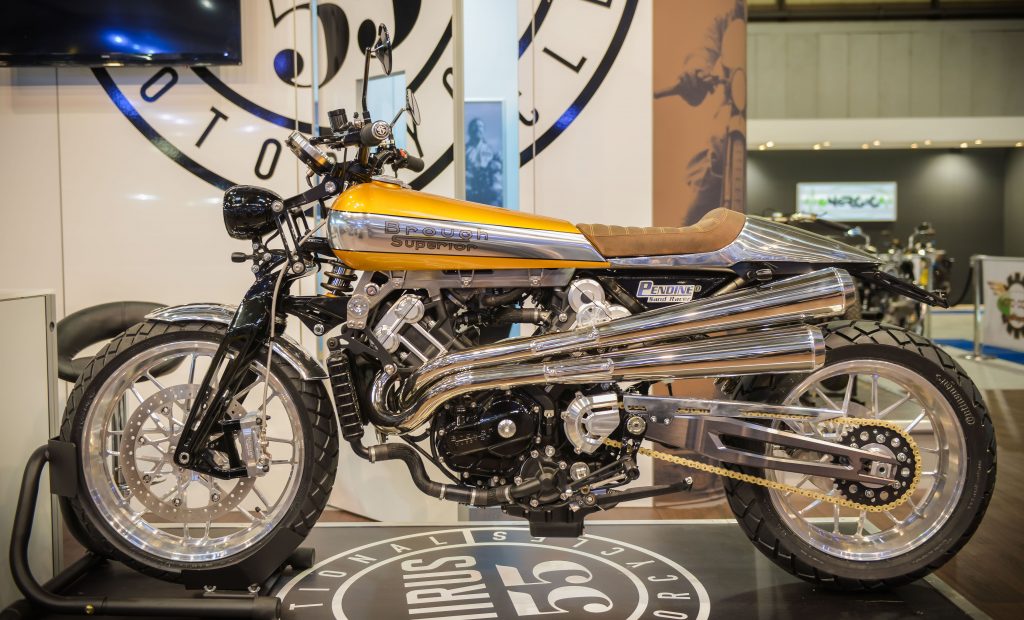 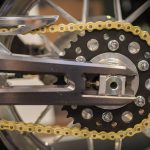 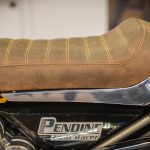 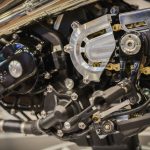 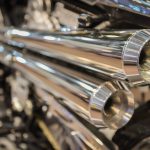 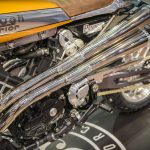 We’ve already waxed lyrical about the Panigale V4, Ducati’s first mass-produced V4 and no doubt we’ll continue to do so.

But the Italians had more tricks up their sleeves than the various Panigale variants which it proudly displayed at the NEC bike show.

There was, for example, the new iteration of the Monster 821, Ducati’s much admired middleweight.

The trellis frame, suspension and 821 Testastretta motor have been retained, presumably on the “If it ain’t broke” premise. Indeed much of the changes are subtle rather than bold. A smaller, slimmer tank, new front lamp, Euro 4 compliant exhaust and full-colour TFT dash.

So a refresh rather than a reinvention. Still,  it’s undeniably good looking. 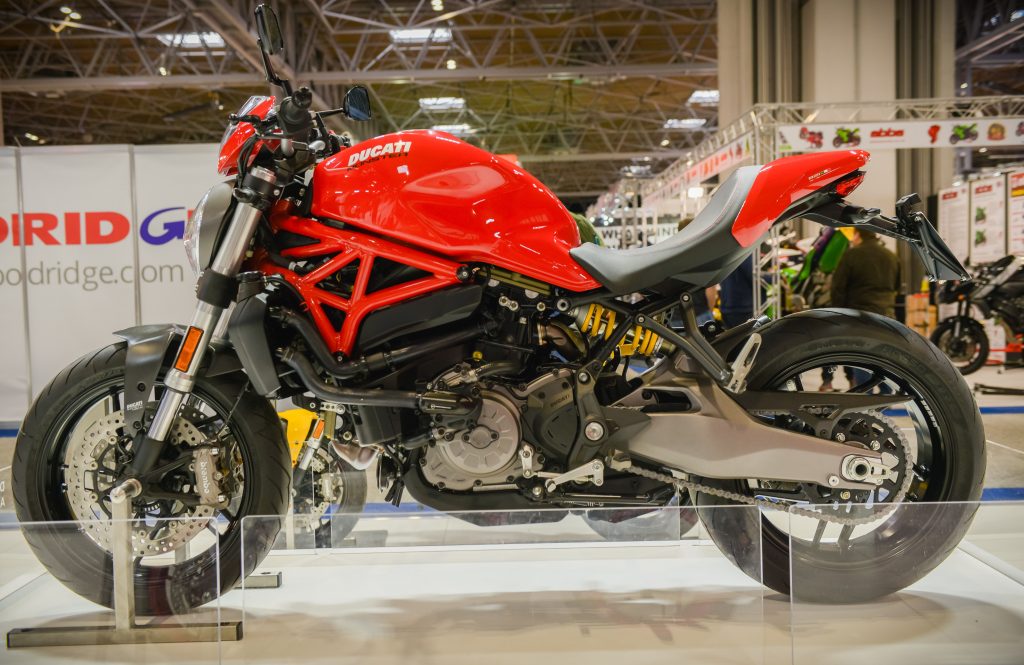 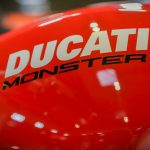 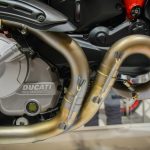 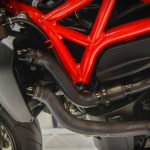 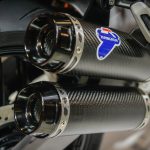 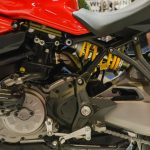 The ninth Harley softail is pitched by the iconic US manufacturer as an “aggressive factory custom cruiser.”

The suspension comprises a hydraulic rear shock with 43mm USD forks to the front where you’ll also find a four piston fixed caliper brake. Stopping on the rear comes from two floating pistons. 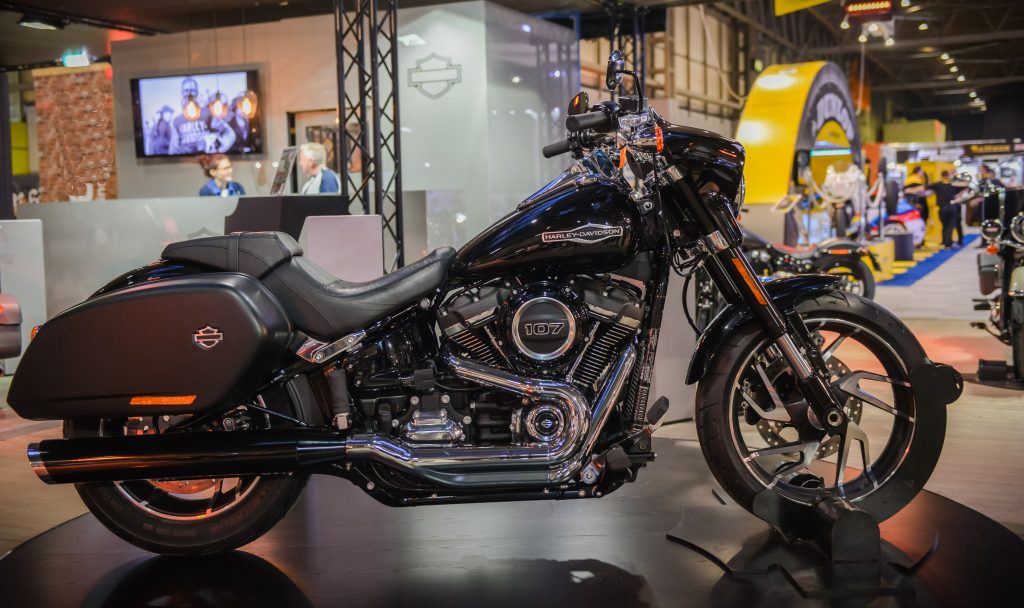 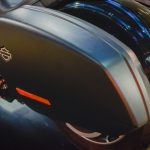 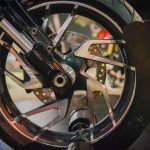 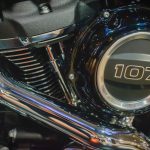 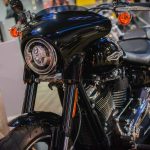 What’s coming up in part II?

That’s it for part I of Fresh Metal. Keep ’em peeled for part II where we’ll be taking a peek at the new Honda, Husqvarna, Indian and Kawasaki machines which appeared at the NEC bike show 2017.