Mike’s on our bike – a marvel Diavel! 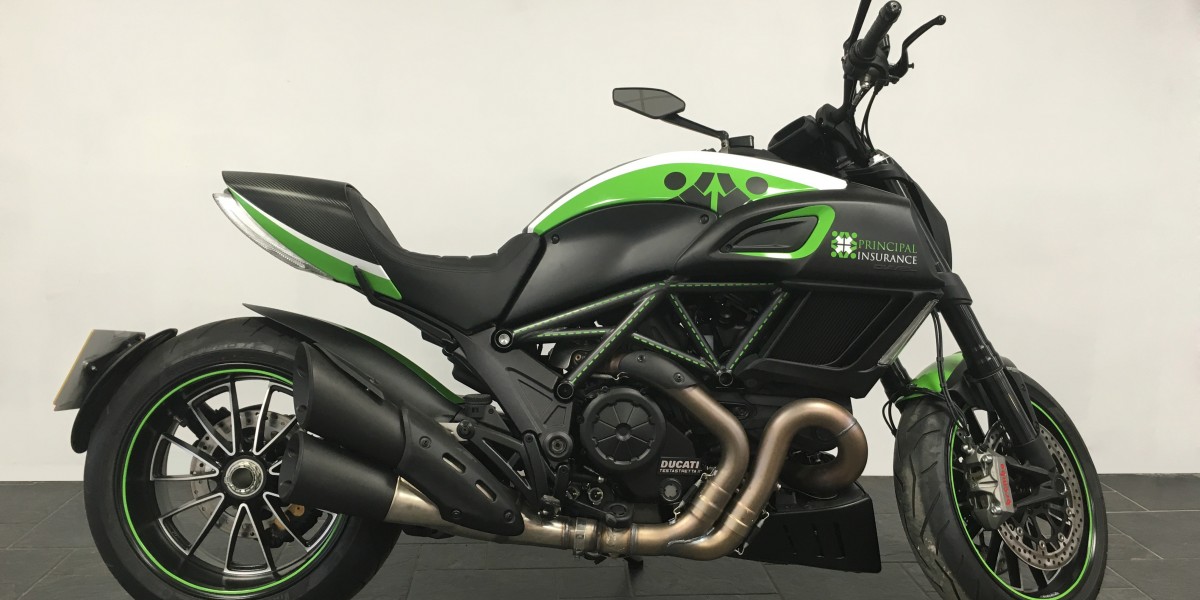 Mike’s on our bike – a marvel Diavel!

Working for Principal Insurance certainly has its perks as we like to take care of our hardworking staff. You know, competitive pay, staff discounts, friendly and relaxed offices – that kind of thing. But if you’re a biker you’ll probably be getting a little green-eyed when looking at Mike Sinclair from our Manchester-based motorcycle insurance team. You see we’ve just handed Mike the keys to his company bike. And we’re not talking about a Raleigh Chopper. We’re talking about a mighty Ducati Diavel, a bike which when originally launched left MCN “absolutely blown away.”

Always a thing of beauty our second generation Diavel, sourced via our good friends at Manchester Ducati, has also benefited from a magnificent make-over. This beautiful, brutish1200cc motorcycle has had its standard Dark Stealth trim complemented with Principal branding by the design wizards at our near neighbours, Digital Revolution. 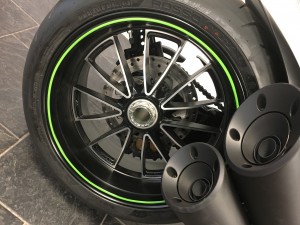 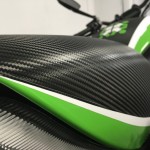 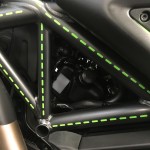 Now you might say we’re biased but we think it looks the proverbial canine’s dangly bits!

Of course, lovely as we are, we’ve not handed over this magnificent machine to Mike without a few little strings attached. Yes, we’re happy we’ve made his commute somewhat sexier, but we have a motive of an ulterior kind.

Don’t panic, it’s nothing that Mike isn’t more than happy with. Our demands are reasonable. All we’ve asked is for him to get out and about, spreading the Principal word to fellow bikers who, understandably, are drawn to our dazzling Diavel.

Good chap that he is, Mike has already taken to the tarmac. He headed to the seaside for the weekly meet at Southport’s Carousel, where scores of bikers shot it admiring glances and murmured words of praise. 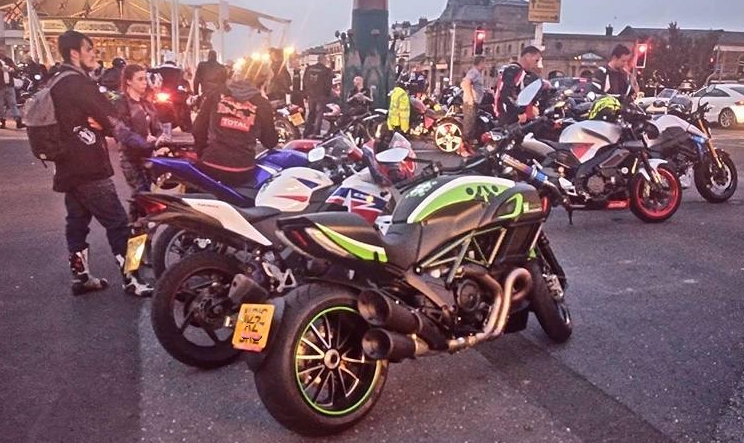 A sensation in Southport!

This was but the first of many biking dates he and the Ducati will be keeping. Aside from meets we’ll be taking the Diavel to some of the many bike shows and events the bike team attends so that she can be admired up close and personal.

Do just that and you can determine whether the devil not only has just the best tunes – but the best motorbikes. You see apparently Diavel means, ‘a creature from hell’ when translated from Romansh, a Latin-derived Swiss language. Well the bike is certainly devilishly fast, courtesy of the 162 hp its Testastretta engine kicks out. Universal acclaim regarding not just speed but handling, build quality and riding comfort also make it hotter than a barbecue at Beelzebub’s.

But unlike your typical Hades residents, the Diavel is a thing of immense beauty – no more so than when dressed in Principal style.

Drop by to see us and you can help resolve the unanswered question: which is it – cruiser or sports bike? 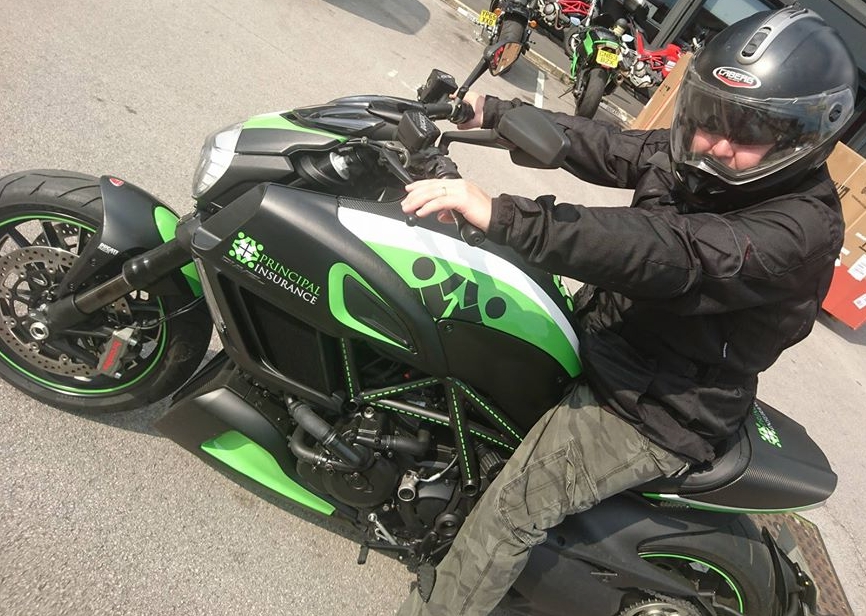 Mike on his bike!